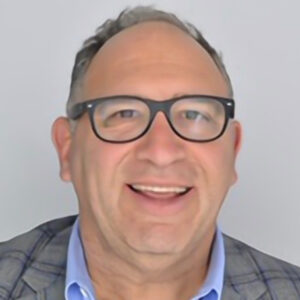 With 35+ years as a successful senior executive, Neil Glasberg has combined his passion for sports and his leadership experience to launch the premiere coaches search firm across North America. Neil used his business leadership experience as well his vast network of athletic contacts to create The Coaches Agency.

While serving as the Chairman of Special Olympics Canada, and working as the Founder & CEO of PBI Sports & Entertainment, Neil saw a rising need for a search firm committed to identifying job opportunities, and helping place coaches in sports programs.

Neil’s athletic experience includes both playing and coaching varsity football at McGill University in Montreal, Canada. A national champion in football, McGill won the Vanier Cup in 1987. In 2012, Neil was appointed the Honorary Lieutenant-Colonel of the Canadian Armed Forces Military Police Academy by Her Majesty Queen Elizabeth II. 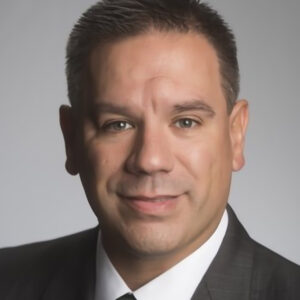 Frank Cuervo is a sports business executive with more than 25 years of experience. The Gainesville, Florida native has worked in senior leadership positions across a number of Division I programs, including Power 5, FBS and FCS institutions.  His former posts include tenures at the University of Florida, Ohio State University, University of Missouri, Bowling Green State University and the University of Alabama-Birmingham (UAB). Frank’s expertise includes sport program management, fundraising, business development and marketing.

The sports industry veteran earned a Bachelor’s Degree in Marketing and Public Relations from the University of Florida, where he was a two-year member of the baseball program. Frank later added a Master’s Degree in Sport Management with an emphasis in Marketing from The Ohio State University. 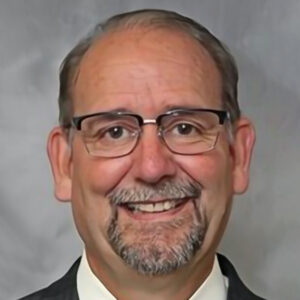 Combining 35+ years in collegiate athletics, Francis Reidy spent 15 years as a collegiate coach in addition to 20+ years as a Director of Collegiate Athletics. He has been honored as the Under Armour Athletic Director of the Year three times on a national level. In addition, Francis led Saint Leo University to three Learfield Directors Cup Top 10 finishes in the last six years. Francis served as President of the Division II Athletic Director’s Association, Chair of the NCAA Championships Committee and Chair of the NCAA Men’s Basketball Committee.

Prior to his time in intercollegiate athletics, Francis taught special education in Tampa for 10 years.

Francis has a Bachelor of Science in Education from Fitchburg State College and an MBA from Saint Leo University.